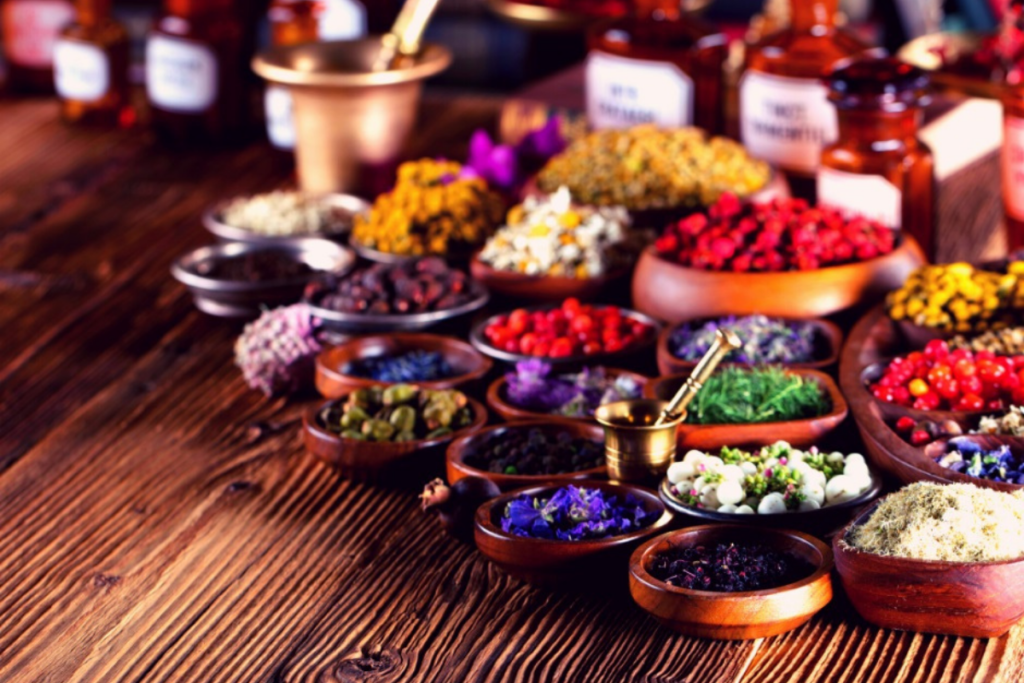 The healing treatments that used to be thought of as ineffective to certain people of the world are now being used more and more frequently. Many well-known types of alternative medicine include.

Any of these forms of treatment sound familiar to you? I’m sure that at least one of them is not only something you have heard of but also a form of treatment that you yourself have attempted at least once before.

There seems to be more than ever, people with ailments and illnesses that the doctors can not seem to cure. So people are now turning to the alternative medications that once worked for people thousands of years ago.

There is also a large amount of very health conscious people in our society today. These are the types of people who do not like to fill their bodies with prescription drugs. So to avoid this, herbal medications have become their substitutes. Herbal medications are meant to do the same thing as prescription medications, but they are better for you. Completely organic.

Another fact regarding alternative medicine in today’s society, is that it is simply “the thing to do”. It has turned into one of those fads that takes over a society.

Some of these treatments are being misused. There may be absolutely nothing wrong with a person and they are using these alternative treatments as a reward instead of what they really are.

Massage is one of the top treatments that can be misused. This is one treatment that has integrated itself into the daily routines of so many people in today’s society.

Massage is now something that can be used not only to relieve pains but also to relieve stress. It is a very relaxing treatment that many people have taken the time to put into their daily routines as an outlet from their everyday lives.

Meditation is also a spiritual and ancient treatment that is being used more and more throughout the years. Meditation is similar to the art of massage.

They are both used for their relief of stress and tension. Meditation however, is not something that you can do without learning anything about it. This is something you do on your own, you are in complete control.

Perhaps this is one reason why so many people have taken a liking to this treatment. If you have never tried or learned anything about meditation before, it is something that comes highly recommended by many people in today’s society.

Today’s society is in need of a change. Alternative medicine is that change. The change and the great difference that alternative medicine brings to the lives of people who use them is something that many people have been searching for.

Stress has become a very pertinent factor in the average person’s life. These alternative forms of treatment and medicine relieve this stress and tension that people bring on themselves.

Today’s society is full of stress and tension and illness. Without these alternative treatments, the stress would be harder to relieve for those who do not know how to monitor the stress in their lives.

Stressed muscles cause a lot of pain, and taking pain medications either leave us sleepy or don’t work for any length of time. The bottom line is that pain killers only mask the symptomatic pain; they do not relieve the injuries that cause the pain in the first place.

Kinesiology practitioners use techniques in which they test the muscles in order to determine the imbalances in the body. They then used a number of various techniques to restore balance.

Kinesiology not only works on the body-there has been recorded success with using this practice to restore order to the mind and spirit of the afflicted as well, which makes sense in that when we are in pain we not only feel it in our bodies, we also can become depressed and moody.

The muscle testing techniques used in kinesiology are non-invasive. The limbs of the body are placed in various positions and then light pressure is applied. Very often there is no pain, only discomfort involved. If the muscle does not respond properly then it is an indication of the patient needing further therapies.

The condition is then treated on all levels-pain relief, chiropractic to realign something out of place which caused the problem to first develop, strength training for a stronger muscle.

Kinesiology’s practitioners believe that each muscle is linked to a variety of mental and emotional imbalances as well as the more obvious physical problems.

The practice of kinesiology is thought to eliminate the guesswork in diagnosing a condition by the use of the body’s natural feedback system.

They believe that by using this technique that the practitioner can not only determine the treatment(s) but the order in which they should be received in order to holistically and completely alleviate the pain and control or cure the problem. The permanent cure is rooted in treating the original condition.

As an example, say the patient presents as itching, sinus problems, headache, and irritability. These are the symptoms which need to be alleviated, the cause is an allergy.

If the patient went to a conventional physician, he might be prescribed some allergy medication that reduces the physical symptoms, but unless the allergy itself is treated, the patient would have to continue taking the medication indefinitely, which could affect them emotionally or mentally with the side effects.

Kinesiology has been thought to improve various conditions such as allergies and depression, arthritis, digestive problems (which have had the greatest recovery rate), learning problems, all kinds of muscle pain (the original complaint most seekers of kinesiology treatment present with), post operative pain and acne.

The treatments are specific to each individual, but usually include reflex massage. Other types of treatment are sometimes performed such as what is referred to as a mechanical adjustment wherein massage or gentle chiropractic is used to bring the original skeletal structure into alignment.

Because there are 206 bones in the human body and they are attached to muscles by ligaments, realigning the skeletal structure eases the pressure of the tension on the muscles, causing everything from blood flow to nerve impulses to correct.

Nutrition and one’s diet play an important role in kinesiology therapy as well. The patient’s current mineral and vitamin intake are charted and adjustments made to the diet in order to ensure the proper food is getting to the muscles.

These treatments are used as preventative measures along with treating problems presenting at the time of the initial consultation. 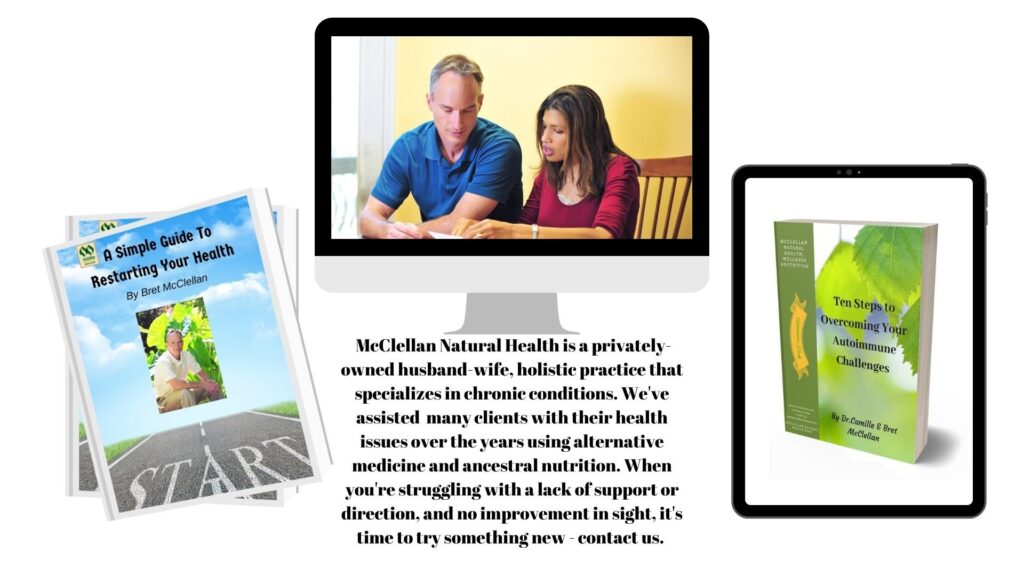 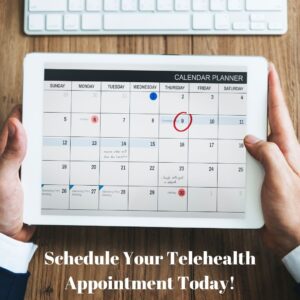