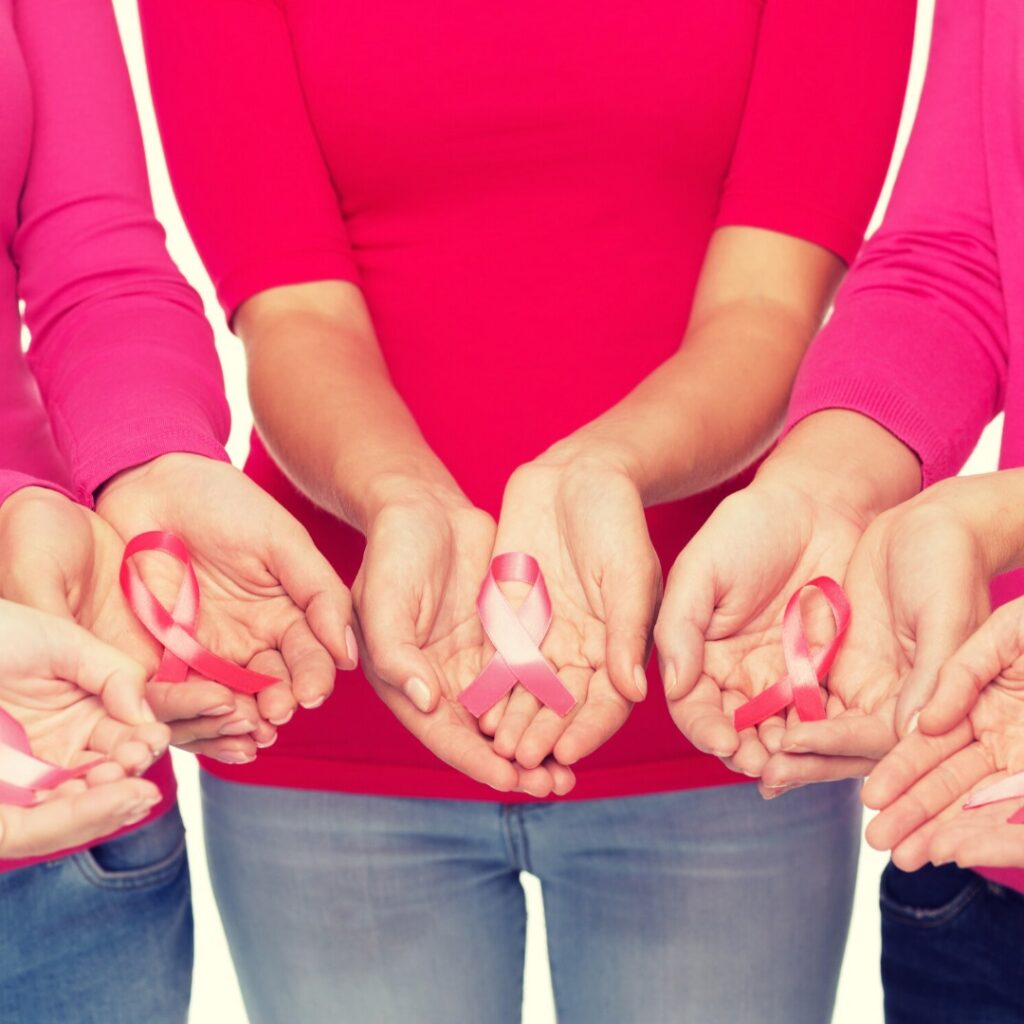 Cancer is only a physical symptom of underlying emotional stress on the body and the body’s cells.

For the majority of people, coping with stress and highly stressful or traumatic events or conflicts is dealt with, with relative ease.

Although those in this larger group feel the devastating effects of stress, stressful events, trauma, and conflicts, including grief and loss.

Stressful events are seen as part of life’s challenges, life’s ups and downs, and they are for the most part anticipated and not completely unexpected. These people are able to move on with their lives quickly afterwards.

Those susceptible to cancer, are highly vulnerable to life’s stresses and trauma, and feel unable to cope when life throws a curve-ball their way.

These people are perfectionists and live in fear of conflict, stress, trauma and loss and are deeply frightened of negative events “happening” to them.

When faced with a highly stressful or traumatic event they have not anticipated, which inevitably happens during their life, react adversely and are unable to cope.

They experience Inescapable Shock and remain deeply affected by the experience.

They have difficulty in expressing their inner grief, their inner pain, their inner anger or resentment, and genuinely feel there is no way out of the pain they are feeling inside.

Since their mind cannot fathom what has happened, and remains in a state of disbelief or denial, these inner painful feelings are continually perpetuated, shooting up stress hormone levels, lowering melatonin and adrenaline levels, causing a slow breakdown of the emotional reflex centre in the brain, and creating the beginning of cancer progression in the body.

When faced with a major trauma, the cancer personality feels trapped and unable to escape from the memory of the traumatic experience and the painful feelings of the experience.

Stress hormone cortisol levels skyrocket and remain at high levels, directly suppressing the immune system, whose job it is to destroy cancer cells that exist in every human being.

This means cancer cells are now free to multiply. Adrenaline levels also skyrocket initially, but are then drained and depleted over time. This is especially bad news for the cancer personality.

Adrenaline is responsible for transporting sugar away from cells. And when there is too much sugar in cells of the body, the body becomes acidic.

Cancer cells also thrive on sugar to keep them alive. Put simply, too much internal stress causes a depletion of adrenalin, leads to too much sugar in the body, resulting in the perfect environment for cancer cells to thrive in the body.

For the cancer personality, the news of being diagnosed with cancer and the fear and uncertainty of death represents another inescapable shock, creating another spike in stress hormone cortisol levels, and a further drop in melatonin and adrenal levels.

There is also a further breakdown of the emotional reflex centre in the brain that causes cells in the corresponding organ to slowly breakdown and become cancerous.

Learned helplessness is a key aspect of the cancer personality when facing a perceived inescapable shock, and is a strong developmental factor of cancer.

She then implanted each rat with cancer cells that would normally result in 50% of the rats developing a tumour. Her results were astonishing.

But only 27% of the helpless rats, the rats that had experienced in-escapable shock, rejected the tumour.

This study demonstrates those who feel there is no way out of their shock / loss are less likely to be able to reject tumours forming within their body, due to high levels of stress weakening the immune system. [Seligman, 1998, p.170]

Cancer occurs at the cellular level. And there are a number of factors that create stress on the body’s cells, causing them to become (1) depleted of adrenaline, (2) high in sugar and (3) low in oxygen, where they are more prone to mutate and become cancerous.

The higher the sugar content of the cell caused by a depletion of adrenaline, and the lower the oxygen content, the greater the likelihood of normal cells mutating and becoming cancerous.

There are a number of factors that contribute to a normal cell becoming depleted of adrenaline, high in sugar and low in oxygen.

In the vast majority of those with cancer, there exists both a combination of psychological as well as physiological stresses that have contributed to the body’s cells becoming depleted of adrenaline, high in sugar and low in oxygen, causing them to mutate and become cancerous.

What You Should Know About Breast Cancer

From relative obscurity, breast cancer has become one of the leading causes of deaths among women in the world. In 2001, about 200,000 cases of breast cancer were reported in the United States, making it the second leading cause of cancer death in the US. It is, in fact, the most common malignancy problem that is affecting women in North America and Europe today.

But what is breast cancer and how do people get it?

From relative obscurity, breast cancer has become one of the leading causes of deaths among women in the world.

In 2001, about 200,000 cases of breast cancer were reported in the United States, making it the second leading cause of cancer death in the US.

It is, in fact, the most common malignancy problem that is affecting women in North America and Europe today.

But what is breast cancer and how do people get it?

Breast cancer occurs when malignant tumors in the breast grow and start to affect other tissues in the body. There is still no clear indication how tumors are created but what is often observed is that cancerous cells usually come from ducts or glands.

Although women’s health organizations advise women to massage the breast daily and to feel for any lumps, it may be a long time before a cancerous cell gets big enough for us to feel it. By that time, it may already be too late. Doctors make use of mammograms for their diagnosis.

All women are actually at risk, with the risk increasing with the presence of some risk factors that are already part of the natural cycle, for example, aging.

Family history of breast cancer can also significantly affect the prognosis as heredity has been found to play a role.

Women who got their periods before they were 12 years old and those who never had or had children after 30 years old are also more likely to develop breast cancer.

There are also risk factors that medical science can help alter such as hormonal problems through replacement therapies.

Women are also advised to decrease their consumption of alcoholic drinks, exercise every day and decrease the use of birth control pills.

Breastfeeding has been found to decrease the risk of breast cancer development.

Although there are some factors that women can avoid to prevent breast cancer from developing, cause and effect relationships between these factors and breast cancer is still debatable.

For women who are already at high risk, doctors often recommend a drug called Tamoxifen, which is known to decrease the risk by as much 50 percent when taken in five years.

Still, like all medications, Tamoxifen has side effects such as hot flushes, vaginal discharges and sometimes even blood clots.

Taking the drug can also lead to pulmonary embolism, stroke and uterine cancer, although these are all isolated cases.

Another avenue that women can go to is Vitamin A, which some studies show to be effective in decreasing the risk. Still, research is still in the initial stages and nothing has been proven yet.

Other things that are being linked to the breast cancer fight are phytoestrogens, which can be found in soya, Vitamin E, and Vitamin C.

But until something concrete is found in research, the only thing that women can do to ensure that they are safe from breast cancer is early detection.

This can be done through daily self-examinations as well as annual check ups and mammogram tests. It is also important that women know the beginnings of breast cancer.

Here are some of the signs that they should watch out for:

If these signs are observed, it is best to consult a specialist so that you can know whether you have breast cancer or not.