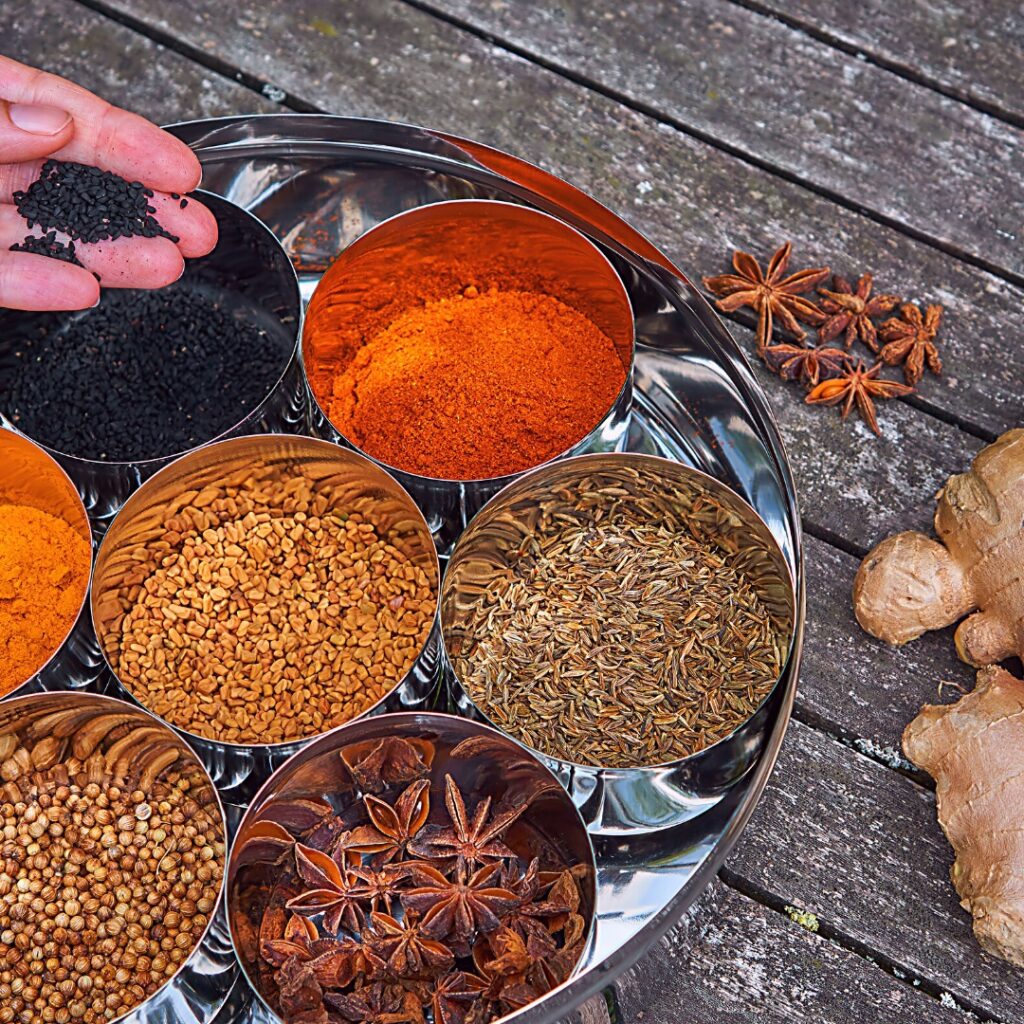 Benefits of Ayurveda for Women’s Health

The world of ayurveda is a vast and interesting one. It is with this objective that this article on Benefits of ayurveda was written, so that people, especially women got to know more about ayurveda and its various effective uses in treating different diseases.

Ayurveda is the essence of old Hindu Medicare techniques, which are based on curing the diseases from the roots.

In Ayurveda, the whole body is supposed as a mutually responding system.

A single part not responding well may cause a disturbance in the body. Ayurveda works for the aim of complete health.

Allopathic techniques are based on the concept of sudden and instantaneous relief, so often the patient gets rid of his problem for a short period, but the origin of disease is not eliminated, finally there comes the probability in future for that origin to be worse.

Allopathic techniques use antigen that introduces a chemical, having the opposite effect of what the body is producing. So there is always a risk with the power and supplied quantity of the drug.

On the other hand, Ayurvedic Medicare is based on natural and herbal techniques and supplements, which are 100% side effect free.

Ayurveda does not believe in antidotes and antigens, very rarely those techniques are used, Ayurveda works not to suppress the system of the body, but to go to the origin and cure the basic disturbing element.

In such treatments there are very low chances of side effects and the benefit of the body is forever.

It gives you a complete health treatment, which works on the complete body system so it makes you feel better in your entire body.

Most of the supplements of Ayurveda are the essence of fruits, vegetables and  jadi-booties, which are nature’s gift to humans.

Jadi-booties are some of the rarely found wild plants and fruits, which are very effective in some diseases.

In old age, students of Ayurveda were taught the classification of every single kind of plant exits; they used to give long time to find those jadi-booties in jungles, rocks & mountains.

In the modern age of globalization some of the companies and groups are doing that work collectively, so now it is easy for us to use those techniques, which were once very costly even for the kings.

Ayurveda works in all directions, it not only gives the body what it wants but it prevents harmful supplements.

The concept of ‘Parhej’, in Ayurveda, is the concept restricting the harmful food and supplements that disturbs the treatment.

Ayurvedic techniques are developed in ashrams of Hindu saints and researchers. This Medicare is the result of long time, generation-to-generation research work.

It is well tasted and well proven in the history of India that is one of the world’s oldest cultures, in the modern age, when pollution and effects of intoxications are disturbing the systems of the body and a normal human is getting weaker due to luxurious life.

Ayurveda, along with yoga and exercises is the way to have a healthy body and a sound mind.

Taking in to account all the benefits of ayurveda we can expect a rise in the popularity of ayurvedic medicines in the forthcoming year.

Surveys have shown that many patients have received positive results from ayurvedic treatment, thus in a few years ayurveda is sure to bring about a revolution in the field of medicines.

Powerful Herbs for the Immune System for Women

In case of a weak immune system the person is more susceptible to infections and other health problems. Immune system forms various antibodies that fight against germs.

It is the richest natural source of vitamin C. It is considered as a versatile and powerful antioxidant that protects the body against all types of cancer, fights against the virus that is responsible for causing AIDS and HIV. Amla also helps in lowering the blood pressure.

Other than a rich source of vitamin C it is a good dietary source of various minerals and amino acids. It is helpful in raising the total protein level and the body weight.

Due to its antibacterial and astringent properties it helps to fight against various infections, thus, making the immune system strong.

In Ayurveda it is considered as an acrid, cooling, refrigerant, diuretic, laxative and with anabolic effect. Various other benefits of amla are:

In Ayurveda the herb ashwagandha is believed to have anti-inflammatory, anti-tumor, anti-stress, anti-oxidant, rejuvenating, aphrodisiac and immune enhancing properties.

It is considered as an adaptogen that stimulates the immune system and improves the memory. It also helps to fight against stress due to its anti-stress properties.

It increases the count of white blood cells and prepares the body to produce antigens against various infections and allergies.

It is also considered as a tonic for the heart and lungs as its regular intake controls the blood pressure and regulates the heartbeat.

It has a strong nourishing and protective effect on the nervous system. Various other benefits of ashwagandha are: