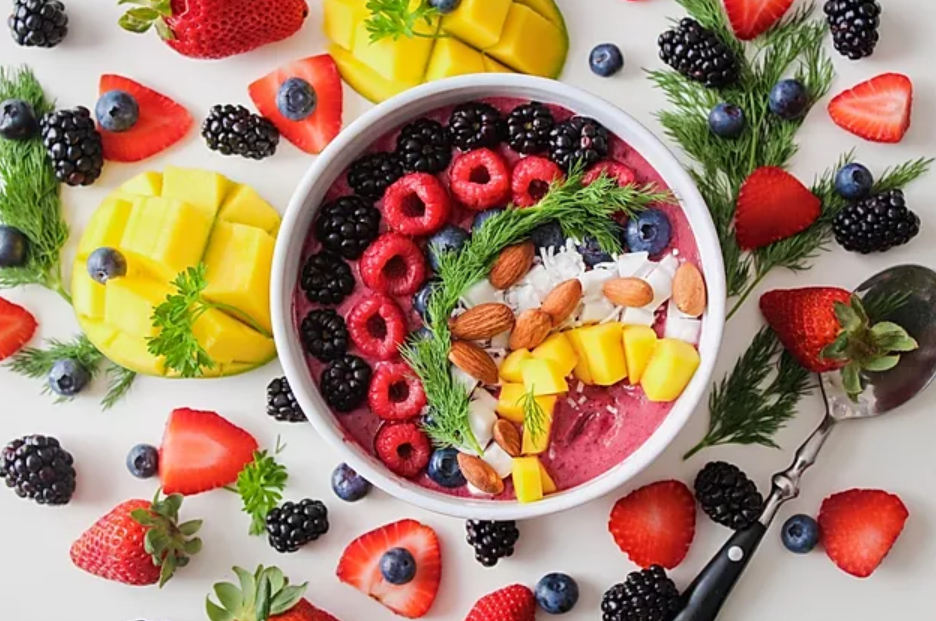 Because of the sensitivity of the large intestine, specifically the lining, minor changes in the body system which is often brought on by stress and changes in the chemical make-up that enter the chambers result in reactions that affect the body’s bowel movements.

Patients with irritable bowel syndrome may either suffer from diarrhea, characterized by a loose and watery stool or from constipation characterized by hard stool and infrequent defecation. This is a problem that is often mistaken as ordinary food poisoning or even indigestion.

Unfortunately, since there is no single known cause of irritable bowel syndrome, there is also no diagnostic test that can confirm the disorder. The most that doctors do is to conduct tests that would eliminate other possibilities before continuing with the diagnosis.

Because it is a syndrome, diagnosis will not depend on just one symptom. There are criteria that must be met before a conclusive diagnosis can be reached. The Rome II Diagnostic Criteria System is often used to diagnose irritable bowel syndrome. This system is also used in other gastrointestinal problems in the body and has already been established in the medical field as solid and sound criteria for diagnosis.

There is actually no cure for irritable bowel syndrome. The only thing that your doctor can do is to help relieve the pain. Treatment often involves the taking in of medications that will help ease constipation and regulate the bowel system, change in the diet plans and sometimes stress relief through psychotherapy.

Patients are also asked to avoid certain foods that are associated with irritable bowel syndrome. Food items that should be avoided include foods that are rich in oil and fats such as French fries, alcoholic drinks, chocolate, milk and milk products such as ice cream and cheese and even coffee.

There are seven specific areas in which people with irritable bowel syndrome fail to follow their diets:

1) Coffee – Coffee has become the heart of America today. No, a better term would be coffee has become the lifeblood of America. This is the reason why companies like Starbucks flourish in the United States. There’s no denying how much people today depend on coffee to fuel them for the day ahead.

3) Alcohol – Just as people are inclined to drink coffee in the morning, they are also inclined to consume alcohol in the evening. People say that alcohol helps in relaxation, but some are puzzled by this statement. This is because people also reason that they drink coffee to help them become alert. Does this mean that people need help in everything that they do? But that’s a question for another day.
Alcohol should be excluded from irritable bowel syndrome because it irritates your digestive tract, triggering symptoms of irritable bowel syndrome.

6) Soluble fiber – Some people neglect to take soluble fiber supplements. They might think that these supplements will aggravate their symptoms simply because soluble fiber is mainly advertised as a laxative. However, people should know that soluble fiber is a stabilizer, and should be included in the irritable bowel syndrome diet to help you minimize the symptoms. Other food sources containing fiber which are recommended for IBS symptoms include: If you suffer from diarrhea (apples, oranges, strawberries, blueberries, peas). If you suffer with constipation (zucchini, broccoli, cabbage, leafy greens).

Some of the main triggers that may cause symptoms of IBS include:

1. Food: The role of allergies or intolerance to certain foods is still under research. food allergies rarely cause IBS however people who suffer with IBS their symptoms become worse with consuming certain beverages, wheat, dairy products, carbonated drinks, cabbage, beans and citrus fruits.

2. Hormones: Unfortunately women are twice as likely to have IBS due to hormonal changes in their bodies. Some of these symptoms can be related to a woman’s menstrual cycle or menopause.

Main causes of may include: Inflammation of the intestines, infections, changes in the gut microbiome, nervous system abnormalities which may cause pain, diarrhea or constipation and muscle contractions in the intestines.

Finding ways to deal with stress and other triggers related to irritable bowel syndrome includes: getting nutritional counseling to handle stress around nutrition. Finding relaxing exercises can help release the tension around the muscles in the colon, neck and other body parts which can cause neurological triggers related to IBS symptoms. Mindful techniques can help IBS sufferers by shifting the stressful events with gaining the ability to be fully present in the moment rather than being overwhelmed with what’s going on in the world around them.

There are millions of individuals suffering with IBS around the world. Many of them are women, including all different age ranges. Most researchers and doctors still aren’t sure as to the reason why IBS occurs. However, finding alternative ways to cope with IBS can be life changing.